The Crow Legend: How The Bighorn River Got Its Name 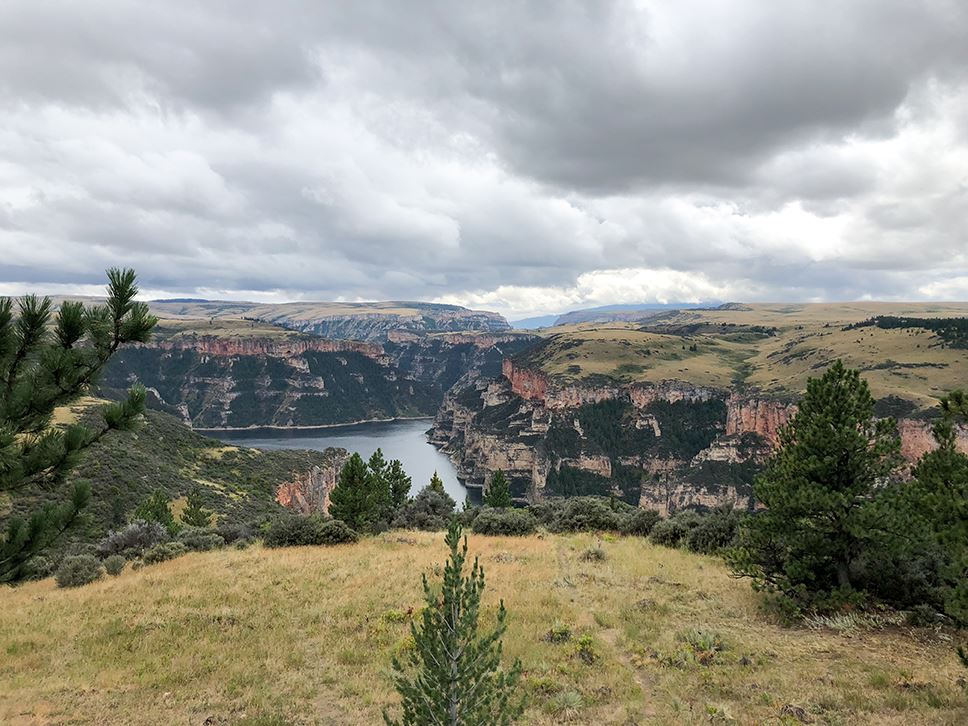 The Bighorn River is located within the heart of the Crow Indian Reservation. As such there are many stories and legends that surround the Bighorn River and it’s Crow Tribe heritage. We would like to share with you one such story of how the Bighorn Mountains and River got their name.

Legend has it that a young boy and his mother lived together in one of the first villages in Crow territory. Another man came along and became the young boys step father. By and by, the new father grew jealous of the young boy. So one day the step father decided to take the boy hunting for Bighorn Sheep in the Bighorn River Canyon. The step father was pointing out some sheep below the cliff edge and as both were leaning over the edge to look at the sheep the step father nudged the boy over the cliff edge. The boy tumbled down and landed safely on a ledge with no way down and no way up. For four days he waited and prayed. On the fourth day 7 sacred Bighorn Sheep came to his aid. The leader of these sacred rams was led by one that had horns and hooves that were shiny like metal and therefore his name was “Big Metal”. This group of mystical rams ruled the Bighorn Canyon.

Each of the sacred sheep gifted him a special power. They gifted him keen sight, a strong heart, strength, sure footedness, keen hearing and wisdom. Big Metal then gave the boy the name of Big Iron. A badger also wanted to gift the boy the knowledge of the sweat lodge. The Bighorn Sheep told the boy that they would lead him out of the canyon if he promised to go back to the village and deliver a message. Big Iron was to report to the tribe what the step father had done. Then the sheep wanted him to relay the message that these mountains and this river should always be called the Bighorn’s and if the name would ever be changed the tribe would lose its land. 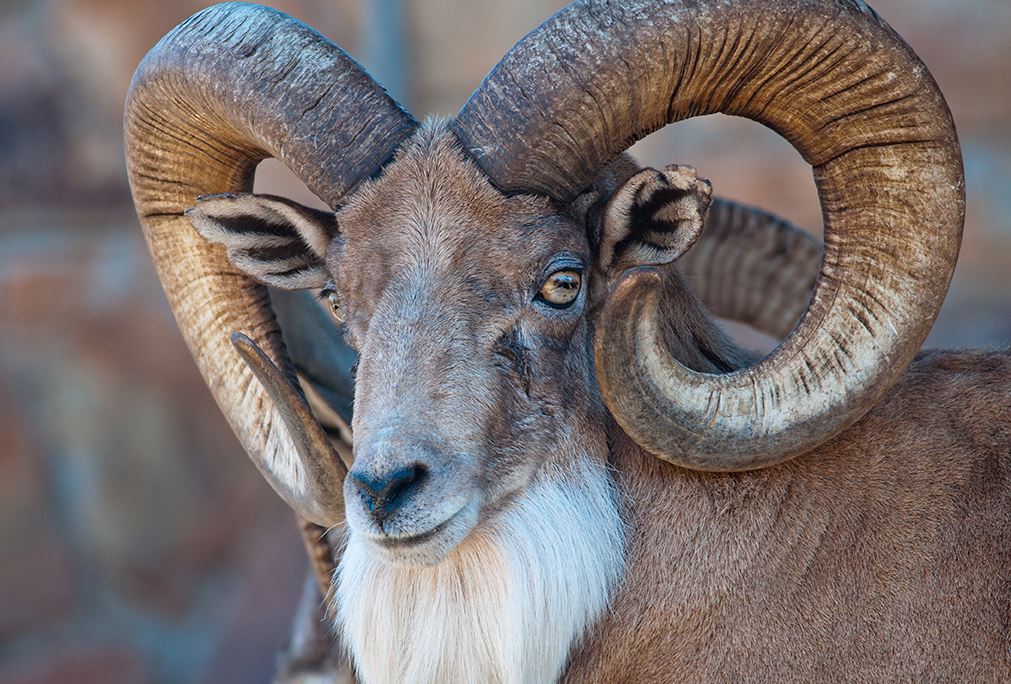 Big Iron returned to the village and upon seeing him the step father ran away and was never seen again. Big Iron told the stories of the mythical Rams and what they done for him and had told him about the land. Big Iron went on to live through four generations of the Crow tribe re-telling the stories of the ram to every generation. Legend has it that when he was finally ready to pass on he wrapped himself in a blanket and was buried on the banks of the Bighorn River and that his burial site is somewhere above where Rotten Grass creek drains into the Bighorn River.

In 1961 when the Yellowtail Dam construction began there was great opposition from the Crow Tribe especially Chief Yellowtail. Not only because they were opposed to the dam being built, but because they were going to name the dam Yellowtail. The Crow Tribe knew that the valley must not be named anything other than the “Bighorn’s” lest they would lose some of their land. The Bureau of Reclamation named the dam after Chief Yellowtail in what they thought would be in his honor.

Within ten years after the completion of the Yellowtail Dam the Bighorn River below was being discovered as a world class trout stream and outsiders began moving into the valley in order to try their hand at fly fishing the great Bighorn River. Fly shops and lodges were quick to follow the discovery of the blue ribbon trout waters of the Bighorn River.

The Court Case for Control of the Bighorn River

Sometime around 1983 control of the Bighorn River and its fishery went to the United States Supreme Court. Arguments were made on both sides of who should control the Bighorn River, the state of Montana or the Crow Tribe. The United States Supreme Court ruled that control of the river was to be given to the State of Montana on the premise that it was part of the Missouri River navigable water way and that it was an interstate waterway.

The Supreme Court decision confirmed the Crow legend of the Bighorn Sheep. The re-naming of the Yellowtail reservoir resulted in the loss of control of the Bighorn River to the State of Montana. The times were different and the methods more complex, but the premise of the story remains the same.

The fly fisherman on this river owe a great deal of thanks to the Crow Tribe for the use of the Bighorn River and the incredible fishery it has become.