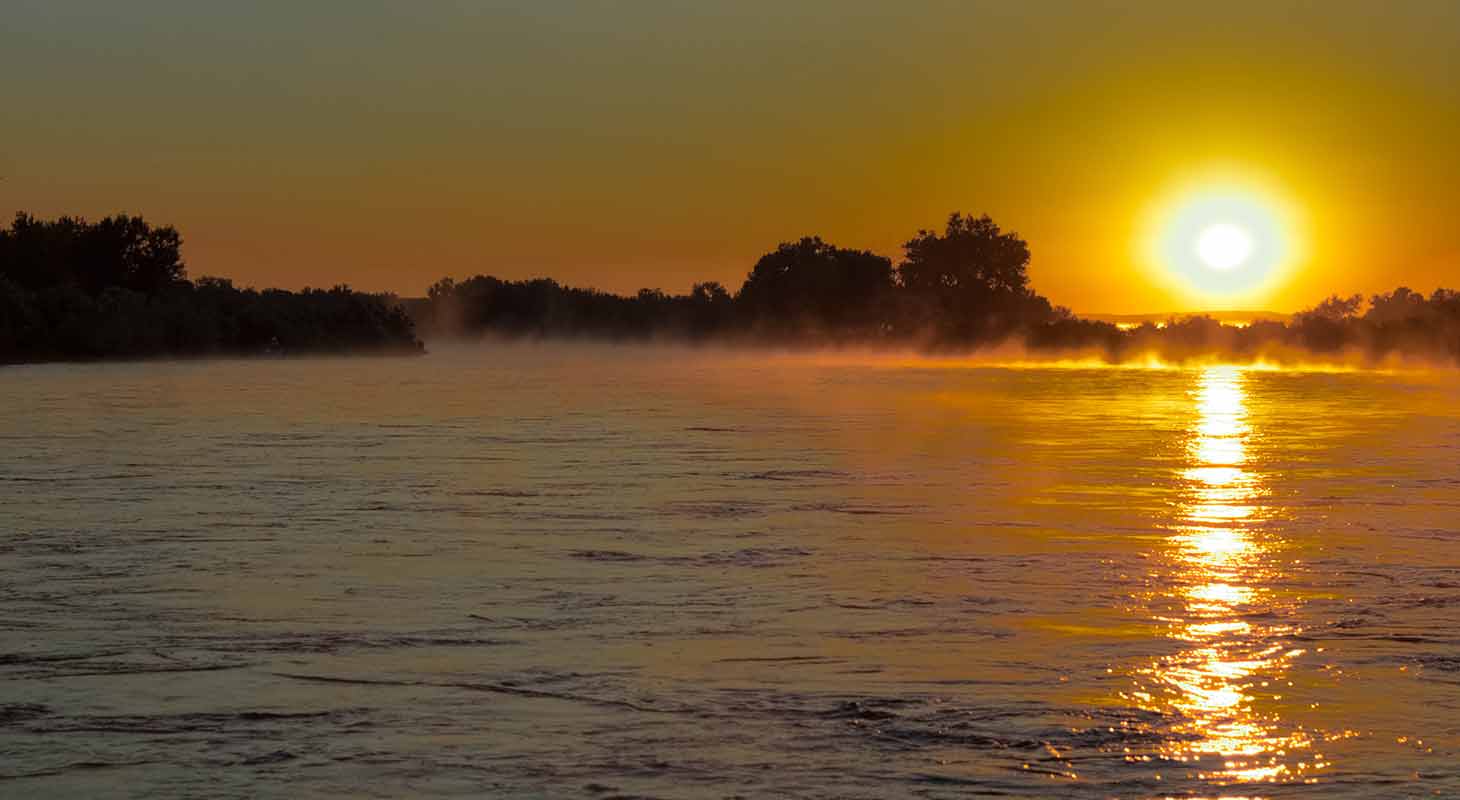 What Is a Trico?

Tricos are small mayflies that hatch in extraordinary numbers from July to October. Tricos are an incredibly fun dry fly to fish, especially on rivers like the Bighorn River that boasts a large trout population.

Tricos hatch in various colors, but the most common are:

What gives them their name is that, unlike most mayflies, Tricos have three tails. They range in sizes between 18-26.

What You Can Expect on the River

When Trout are on Trico Spinners or duns, an entire run will be bubbling with trout. It looks like the river is boiling with all the trout noses coming up sipping Trico Spinners. Tricos exist in almost every river body in the United States from coast to coast.

Water temperature, quality, and geographic temperature play a huge role in the numbers that hatch in each river, but most trout streams have a decent Trico hatch at some point. They are very temperature sensitive so on the hot days it is imperative to get to a good dry fly spot as early as 6:00 am to fish the spinner fall.

However, on cooler mornings, the spinner fall might last until noon. These cool days are the best as you can fish the dun hatch and wait for the spinner to fall all in the same spot.

The male Tricos usually hatch throughout the course of the dark hours of the night, while the females will hatch earlier in the morning. The Trico, like all Mayflies, has a three-stage life cycle. It spends most of its life growing underwater, crawling around on rocks, eating algae and plankton.

When the water temperature and time of year are right, the Trico Mayfly will “hatch” to the surface of the river and metamorphize from its nymph stage into a flying insect stage. This is the second phase of its life cycle called the Dunn phase.

In this stage, the Trico floats down the river, drying off, and eventually flies into a nearby tree limb to sit and molt off the exoskeleton and reveal a shiny under-body and iridescent, clear wings. This stage is called the Spinner stage. When the Trico has finished molting, it flies back over the river and meets with the thousands of other Trico Spinner’s hovering over the water to mate.

They are called Spinners because as they mate with each other, they spin around in a circle in huge clouds that look like smoke plumes over the river. Once the mating process is complete, the female will grow a green egg sac almost half the size of her entire body and slowly descend to the river, where she will release her egg sac and die on the surface of the river. Likewise with the male, after he has finished his job in the glorious circle of life, he also dies on the river’s surface.

The Trico’s float down the river in numbers sometime around the millions and the trout simply can’t resist such an easy meal. They stack up in places the Tricos will be condensed like seam lines and back eddies, and they go to eating. Trout are so fixated on eating Tricos that it’s virtually impossible to spook them with line or pulling a fish out of the feasting pod of trout. We call it the "Trico Trance."

How To Fish the Trico Spinner on the Bighorn River:

Which flies to use on the Bighorn River: 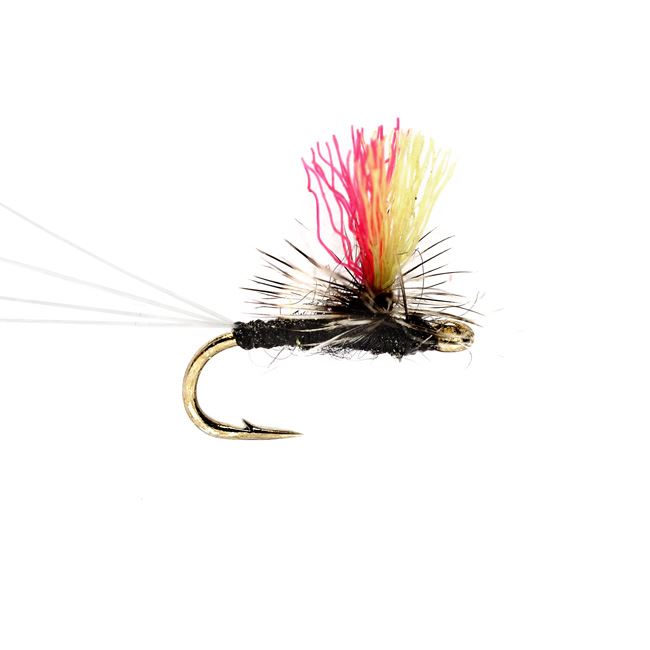 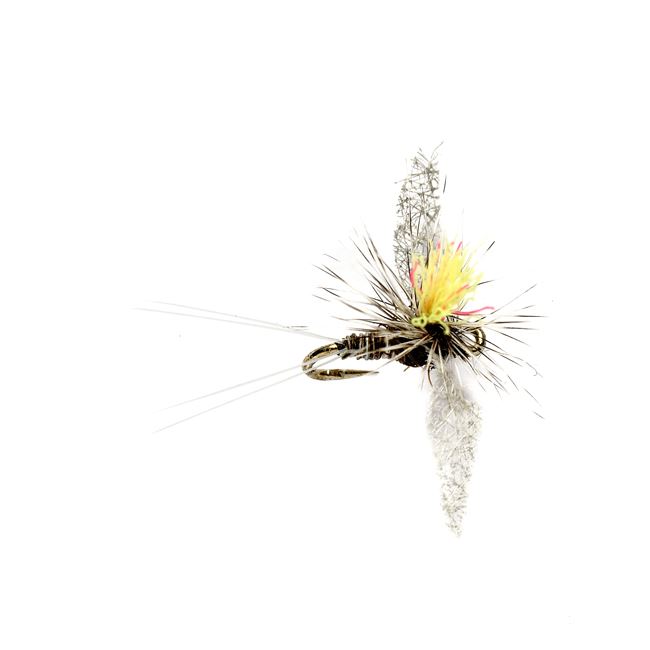 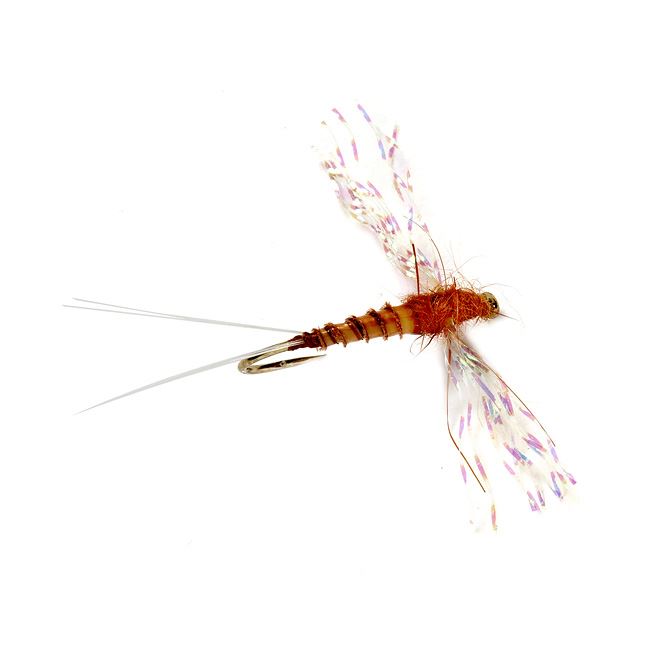 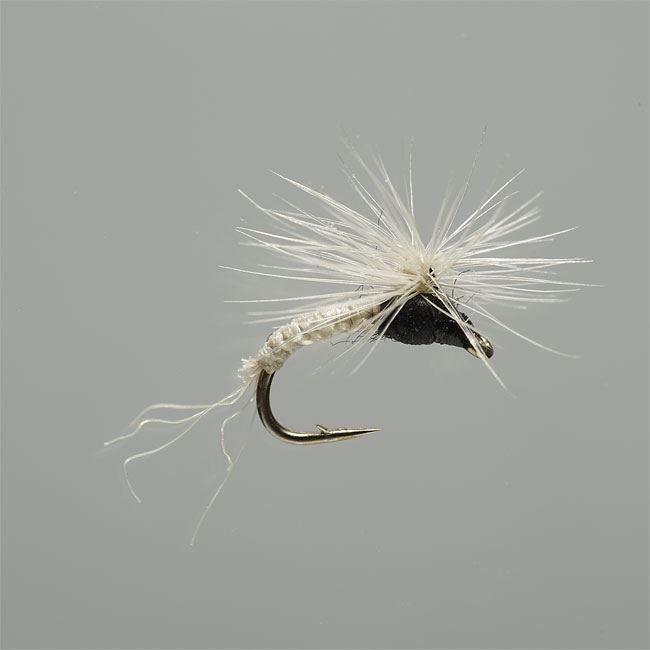