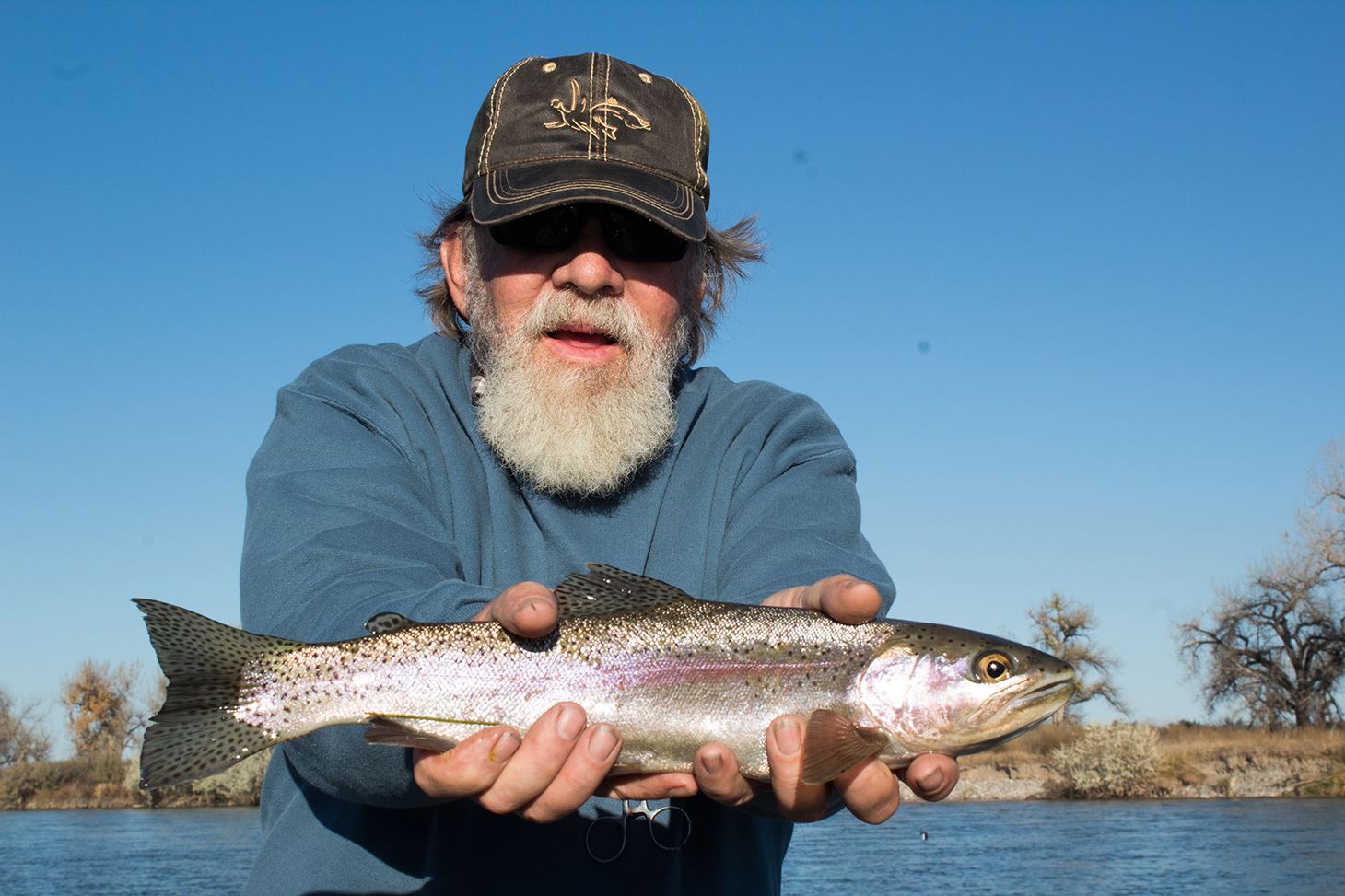 The water temperature is lower and for some strange reason they’re eating a worm again. There are still lots of Blue Wing Olive May flies around, so make sure you include a baetis in your fishing methods. Another interesting thing to note that this is the time of year when you see thousands of little tiny leeches or snail larvae on the river bottom. To the best of our knowledge nobody has perfected the perfect fly to imitate them and I imagine they would be hard to fish as the leeches are so good at clinging to the rocks. They would be no bigger than a size 14 and have a traditional leech looking body. Perhaps this is why trout have keyed onto the San Juan worm again.

The trout haven’t moved out of the deeper water except on the cloudy days when they will move into the riffles to chow on emerging Baetis nymphs. The quality of the nymph fishing varies day to day. For some reason the San Juan worm is back in play and that’s probably due to the millions off leeches or snail larvae in the river. Concentrate your nymph fishing in the deep water and heavy seem lines. 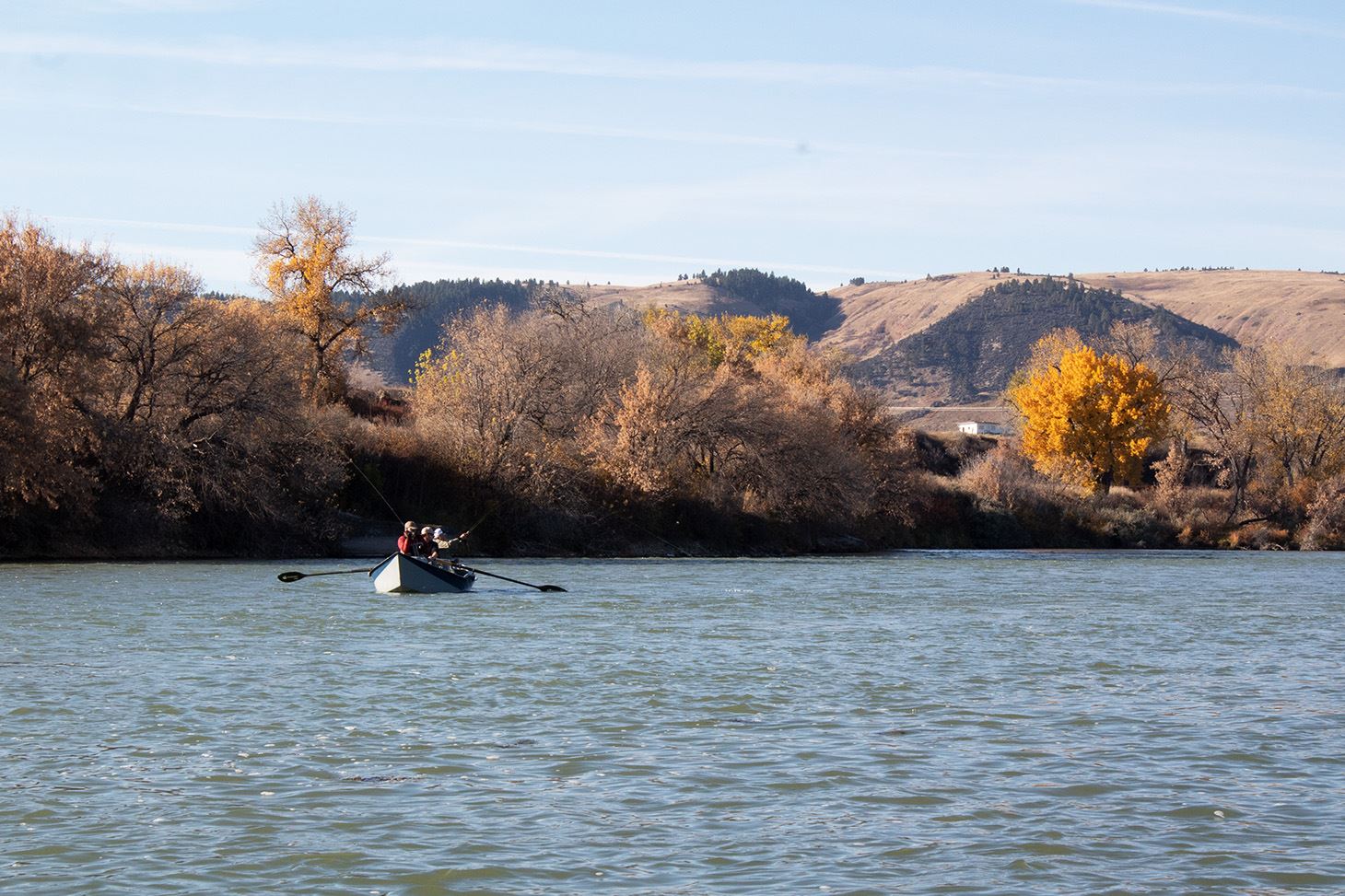 The fall streamer bite hasn’t really kicked in yet, but there are some trout looking. Concentrate your streamer efforts in the riffles, below the shelves and the fast heavy banks.